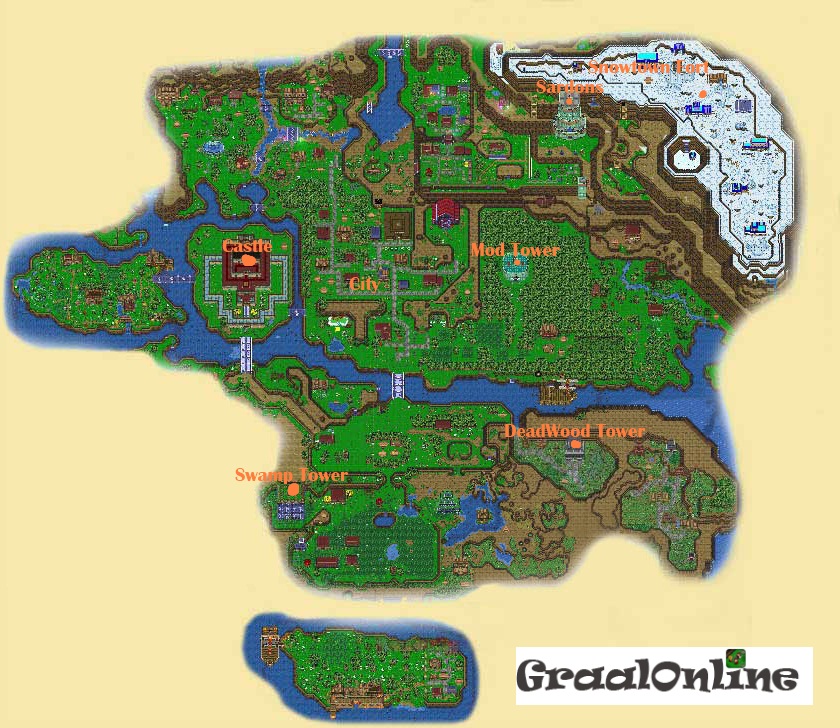 Here’s some of the strategies I learned in the past from helping at towers.

MoD Strategy: I don’t think there’s any explaining for this tower. All you do is run to defend the staircase each time you die. I wouldn’t recommend this tower if you don’t have a lot of members.

Castle Strategy: Stay near the flag but if one of your members is going to be afk, then tell them to go afk in the corners. Having a dead member by the flag can cause you to lose your flag if other huge guilds attack because their dead bodies would be blocking you from healing the flag. Blocking the door is good too ^_^. But sometimes players complain to the staff…

Swamp Strategy: Have at least 2 players block the swamp door to the flag room, then ask the rest to guard the grassy hallways. For the flag room, you really only need 1-2 players to defend it but usually choose two of your most loyal members. And always have two in case one of them goes afk, and someone glitches/lags up. There are certain players that switch tags & steal the tower for their own guilds so you can’t really trust anyone that you noob recruit.

Sardons Strategy: This tower is a really good tower if you have allies. Ask your allies to defend the hallway for you xP. Sardons flag room is really small & would be too crowded if all the members were up. So it’s best if only a few members stay at top. For the spike room, ask one member to block the door to the flag room. Then ask the other member to stand against the left side wall, facing the member that’s blocking the door. This is good defense because it makes other guilds slow down if they’re getting hit by both sides xP. I think it’d be good to have at least 3 members in the spike room.

Snowtown Strategy: Always have one active member block the door in the hallway on the second floor, incase if guilds attack. He/she can alarm you whenever there’s an attack. But Snow tower is basically the same as castle. Just stay near the flag.

Deadwood Strategy: Same as Sardons. Have only 2 members watch the flag room & ask one member to block the flag room door in the hallway. Then tell the other members to go block the left & right staircase. You can also block the staircase below that level. It’s very useful because there’s beds for you to heal, even though they heal slow.

All credit goes to callimuc AND LiA from the graalians forum