Here is the ultimate Rock Paper Scissors(RPS) Guide!! (For Classic)

This contains all locations of the Hats !!

Before you can bet with any NPC´s, you have to battle the “king” first. His name is “Lufish (King of R.P.S.)”. When you go to the Unstick Point in Graal City, walk to the right. It is the second House. Enter this, go left and than up. To bet with him you need 200 Gralats / round. As reward you get the RPS ability. Have luck 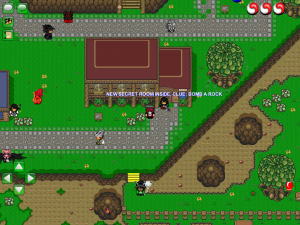 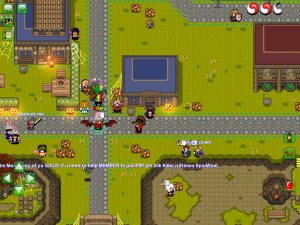 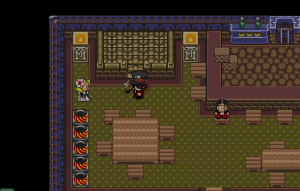 another in deadwood under the pumpkin patch NPC name:scarecrow 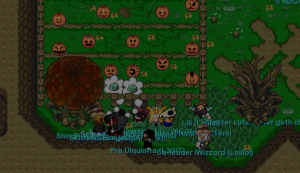 disguise mask in the cave near little red barn furniture 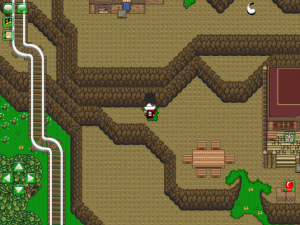 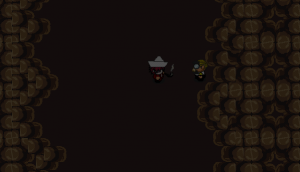 Mage hat, go trough the new deadwood cave until you get to this hill

TiNe is located in a house below Nafet´s river bridge (under Taylor Richaards). Next to that you can find a 30 Gralats worth chest as well.

credits goes to my kind friend callimuc from graalians forum

7 way to earn free gralats in game, as well as using other methods/apps. Using gralats, you can buy custom bodies, heads, and other artwork in Graal universe!